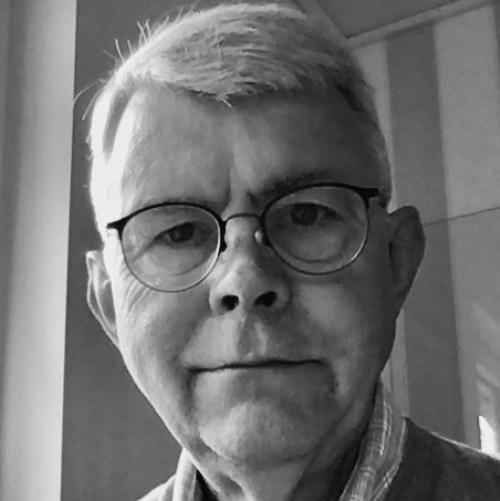 My name is Dr. Willem Maas. I met with Dr. Fankl´s work during the early 1970s while standing in front of a bookcase in the library of the theology department of the protestant university in Brussels, looking for literature supporting my guess that pastoral care should follow the dynamics of the biblical narrative rather than borrow its theory and practice from psychology.  The books I found were Frankl´s “Men´s search for Meaning”, and “The doctor and the Soul”, and “Man´s search for ultimate Meaning”. Having no clue who Frankl was and what his work meant, I started reading. During my doctoral work, I focused on the Theory and practice of Questions for Meaning, Psychology, and Philosophy. My 1987 Ph.D. is in theology, dealing with the issue of “ἐξουσία”, the ultimate freedom (authority) for change as the pragmatic explication of what is meant in “Being created in the image and likeness of G`d”. The book centers around the gospel according to Marc. In 1988 I founded the Netherlands Institute for Logotherapy and Existential Analysis according to Viktor Frankl, at the same time working as a part-time business manager´s coach, and teaching Logotherapy to social workers, nurses, pastoral caregivers. With the help of Prof. Dr. Jerry Long and Prof. Dr. Gina Giovinco, my supervisor, I was able to set up and stabilize a training program. The training program was established in coordination with Dr. Frankl and received his written agreement and blessing. I authored several training manuals, both in Dutch and in English, as I was invited to be a therapist – supervisor with the Sherwood Psychotherapy Institute in Nottingham. My training manuals found their way to Scotland, Turkey, and India. During the 1990´s I undertook training in natural and holistic complementary medicine. During the years 1992-2004, I served as a national representative of the Netherlands in the Board of the European Association of Psychotherapy in Vienna. In 2006 I moved to Germany, working as a technical manager in the dental practice of my beloved wife. Until this date I am involved in online training and supervising for the Netherlands Institute, now managed and coordinated by my good friend and valued colleague Pieter Hoekstra (www.viktorfrankl.nl).