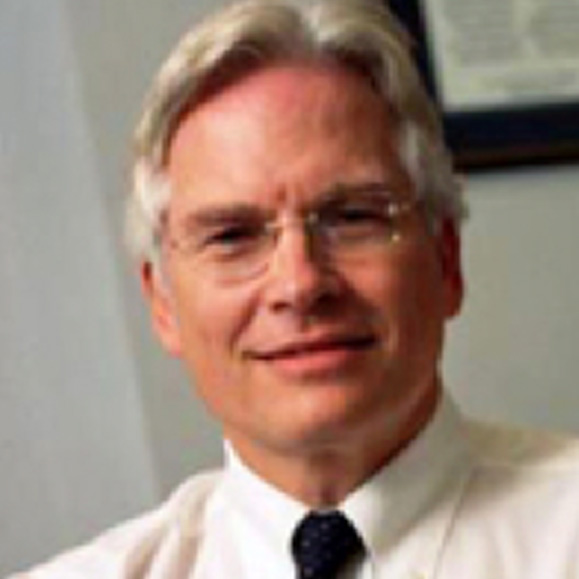 Steven Southwick, M. D. is the Glenn H. Greenberg Professor Emeritus of Psychiatry, Posttraumatic Stress Disorder, and Resilience at the Yale University School of Medicine and Yale Child Study Center; Adjunct Professor of Psychiatry at the Icahn School of Medicine at Mount Sinai and former Director of the PTSD/Anxiety Disorders Clinical Program of VA Connecticut, National Center for PTSD. He has worked with a wide range of trauma survivors and has published on phenomenology and neurobiology of PTSD and resilience. Dr. Southwick has been included in the Thompson list of Most Highly Cited Researchers (top 1%) and has been selected for Best Doctors in America by his peers each year for 20 years. He served in the United States Army from 1968-1970. In addition, his contributions to the understanding of traumatic stress and resilience have been recognized by the United States Congress. Dr. Southwick has been awarded the Jerry Long “Logotherapy Lived” Award and the Lifetime Achievement Award by the Viktor Frankl Institute of Logotherapy.