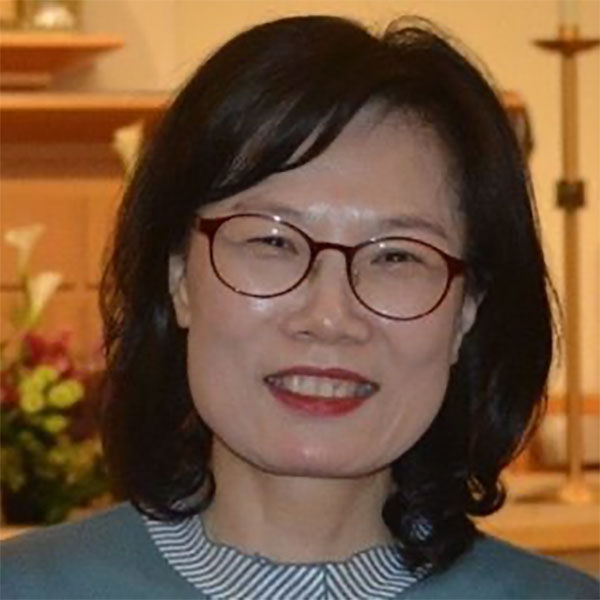 Mira Kim, PhD, is a registered clinical counselor in Canada and South Korea. In 1996, she earned a PhD in Management from Inha University in South Korea. After she moved to Canada in 1997, she earned a MA in Counselling Psychology at Trinity Western University, BC, Canada and currently she is working on a PsyD from the Graduate Theological Foundations majoring in Pastoral Logotherapy.

Since 2013, as a certified Diplomate Clinician by the Viktor Frankl Institute of Logotherapy, she has been teaching Logotherapy in Canada and Korea. In 2015, she strongly felt called to introduce Logotherapy to Korea and decided to move back to Korea. Right after moving back to Korea, she established the Korean Viktor Frankl Institute and has been teaching Logotherapy to Korean helping professionals who are working in various areas. She is also offering counselling services based on Logotherapy. She wrote a book about Logotheray in Korean, which would be the first Logotherapy book written by a Korean Logotherapist putting various cases applied Logotherapy to Korean population. She also translated one of Dr. Viktor Frankl’s books (The Feeling of Meaninglessness) in Korean. She is also a master trainer of OEI which is a special psychotherapy for traumatized clients. Her areas of interest are PTSD (post-traumatic stress disorder) and addiction, developing various programs based on logoanalysis. She supervises Diplomate Clinician and Non-Clinician students.