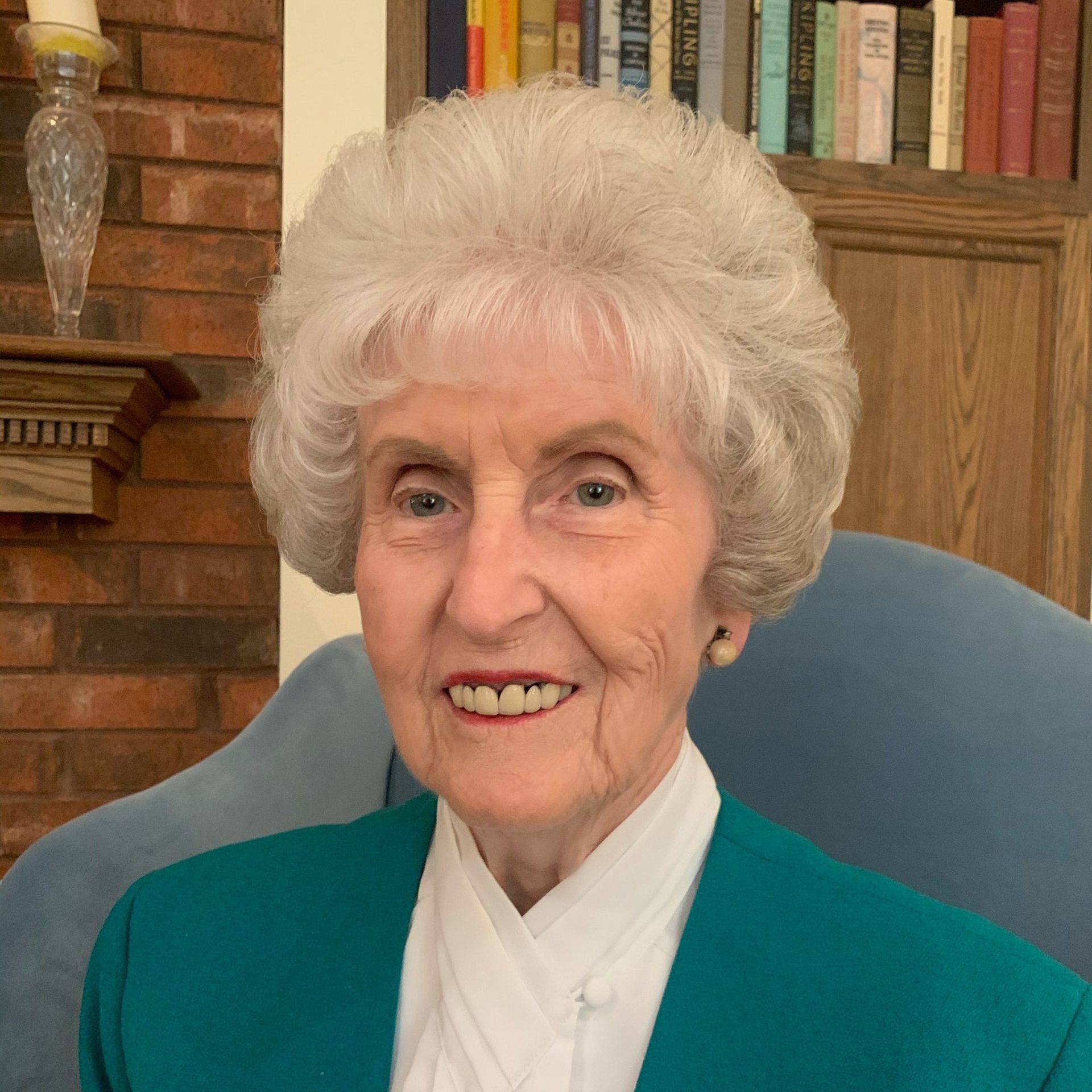 Born in Ohio, Dorothy moved to Dallas with her family when she was a teenager. She earned her Bachelor’s and Master’s degrees at North Texas State University (now the University of North Texas). Following graduation, she taught at Kinnaird College in Lahore, Pakistan, for three years. Upon returning to the United States, she joined the faculty of McMurry University. For the next two summers, she served as a leader in the SOS (“Shepherds of the Streets”) program for inner-city children in Washington D.C. and Dallas, Texas.

Dorothy and her husband, Robert Barnes, went to the University of Georgia to earn their doctoral degrees. Upon returning to Texas, she joined the faculty of West Texas State University (now West Texas A&M University) where Dr. Robert Barnes was the founding director of the University Counseling Center. Later, she retired after 32 years on the faculty of Hardin-Simmons University (HSU) in Abilene, Texas. At HSU, she taught teacher education students and graduate students who came from as many as seven nations to study in HSU’s graduate program in Counseling and Human Development (COHD).

Dr. Dorothy Barnes spoke for professional conferences in New York, Los Angeles, Atlanta, Dallas, and Russia. She has also made presentations for several World Congresses of the Viktor Frankl Institute of Logotherapy. In the only summer sabbatical leave that Dr. Dorothy Barnes took while teaching at HSU, she went to Harvard University where she studied with Dr. Lawrence Kohlberg whose research developed the Stages of Moral Development. Among other awards presented to Dr. Barnes, she received the Virtue Award from HSU’s Roundtable, an organization for faculty wives.

For more than 30 years, Dr. Dorothy Barnes served on the Advisory Board of the Salvation Army in Abilene. She also served on the Executive Council of the International Board of Directors of the Viktor Frankl Institute of Logotherapy.

In the summer of 1996, Dr. Viktor Frankl telephoned Drs. Robert and Dorothy Barnes and said, “Come soon or we will have to postpone our reunion until we are together in heaven someday.” With an extended weekend for the Fourth of July in between the first and second semesters of summer school at HSU, Drs. Dorothy and Robert Barnes flew to Vienna to be with their beloved mentor, Prof. Viktor Frankl and his dear wife, Elly. During the extended weekend, Drs. Dorothy and Robert Barnes visited one of Dr. Frankl’s most prominent, former students, Dr. Elizabeth Lukas in her home in Munich, Germany. It was only 14 months later that Viktor Frankl transitioned into “heaven”.