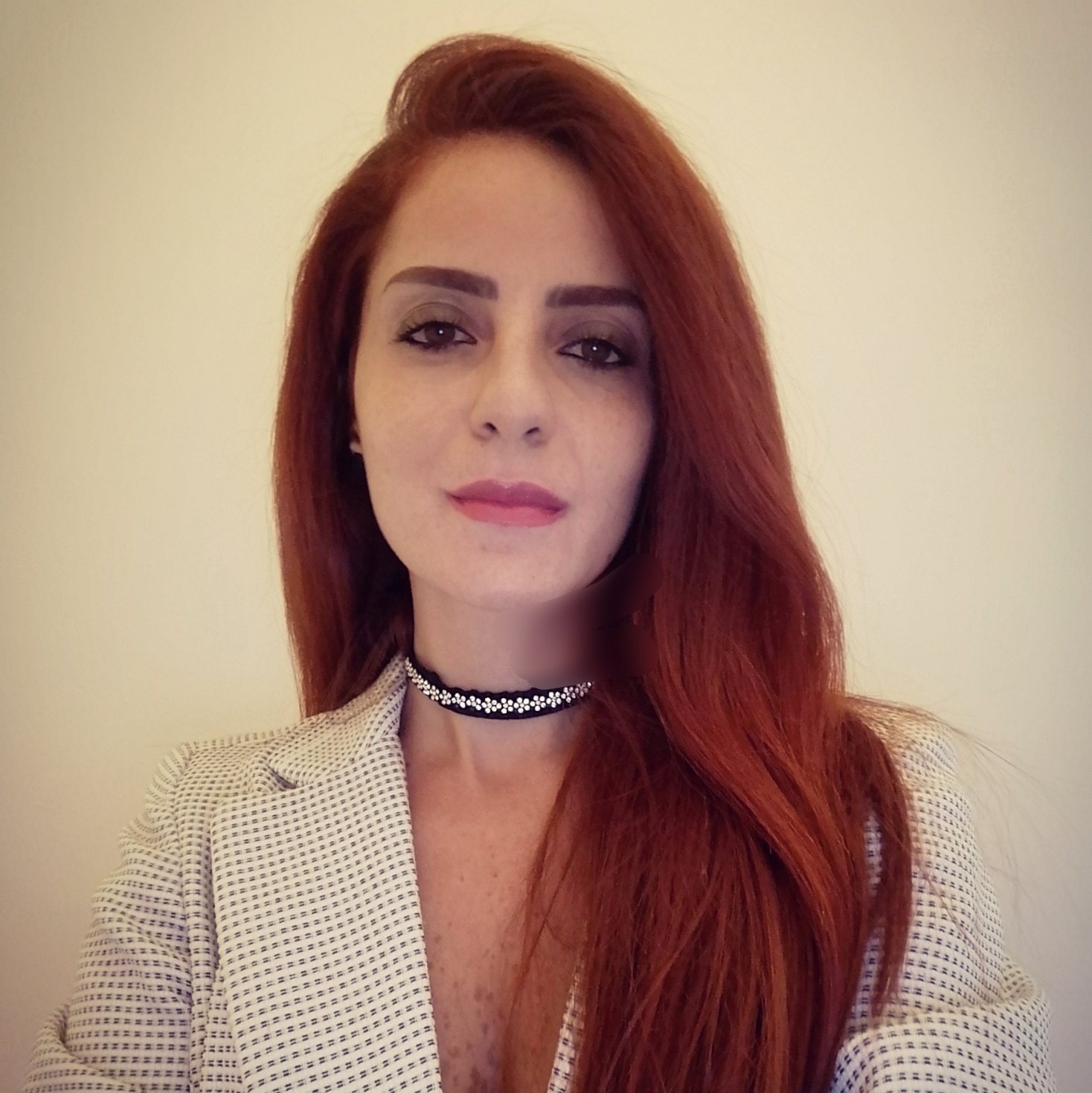 Daliya Zgheib is the founder of LOGOTHERAPY MENA – The Official Logotherapy Institution in the MENA region (Middle East, North Africa Cyprus and Gulf Countries-GCC). She holds a Diplomate in Logo-Philosophy from Viktor Frankl Institute Of Logotherapy, Texas, USA in which she is also Faculty Member.

With the vision and dream to make Logotherapy available officially in the MENA region, Daliya founded LOGOTHERAPY MENA, which became the first official Logotherapy Institution in the region and the representative of VFI Texas in MENA. Daliya is fully dedicated to the Institute and its mission, which is to spread the philosophy, teachings and practices of Logotherapy & Existential Analysis and to build Logotherapy institutions in each of the MENA countries.