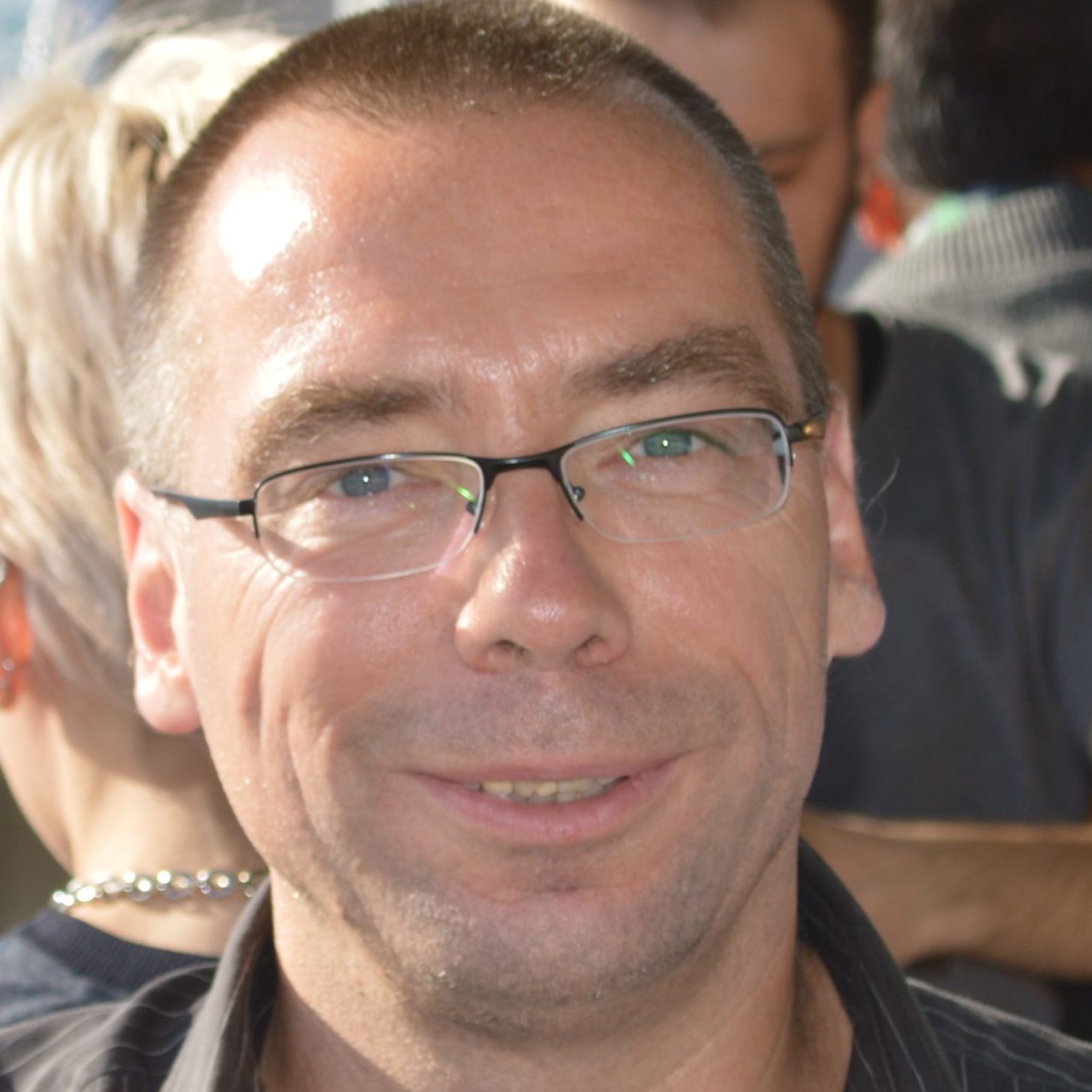 Andreas Schreiber, PhD, is a philosophical counsellor and psychotherapist according to the naturopathic law in Freiburg, Germany. He earned his PhD in Philosophy from Albert-Ludwigs University in Freiburg, Germany. He is certified as a Diplomate Educator by the Viktor Frankl Institute of Logotherapy and has been actively involved as a member of the Institute since 2007. He is author of several publications related to the theory and practice of logotherapy. He is an instructor of logotherapy since 2007, and a faculty member of the Institute since 2012. His areas of interest are the theory of logotherapy (logophilosophy), finding meaning in periods of transition, personal development, burn-out, adaptation and anxiety disorder. He teaches for the Associate Credential courses and supervises Diplomate Educator students.